Walton to Speak at Nature Center of Cape May


Dick Walton, Founder and Director of the Monarch Monitoring Project, will be speaking at the Nature Center of Cape May on Tuesday evening, September 30, beginning at 6:00 pm.  Cost is just $5 per person.  Here's the full announcement:


The Monarch Butterfly - An Enduring Mystery

On September 26, 2013 Samm Wehman, working with CMBO-NJA’s Monarch Monitoring Project (MMP), tagged a monarch (#SJN079) found nectaring at 305 Alexander Ave. on Cape May Point. Five months later on February 27, 2014 this female monarch was recaptured among thousands of her kin at their over-wintering home in Macheros, Michoacan, Mexico. “Samm’s monarch” had successfully completed an extraordinary journey of well over 2000 miles - adding her chapter to an ongoing saga that reads like a best seller combining elements of a thriller, mystery, and detective story. While decades of detective work have solved some monarch mysteries (aided in part by MMP research in Cape May) the final chapters of this thriller have yet to be written. Unfortunately we are now faced with the urgent question of whether or not migratory monarchs are teetering on the brink of extinction. Join Dick Walton, Director of the Monarch Monitoring Project, along with members of the MMP staff for a short talk and discussion about this wondrous and yes, threatened, butterfly. The talk will be accompanied by video showing monarchs migrating through Cape May. 2014 marks MMP’s 25th year of research and education. Come join the celebration.

Dick Walton is a teacher, writer, and naturalist with an interest in birds, butterflies, and dragonflies. He is co-author, with Bob Lawson, of the Peterson Field Guide Birding by Ear series. Along with Dr. Lincoln Brower, Dick founded the Monarch Monitoring Project in 1990. 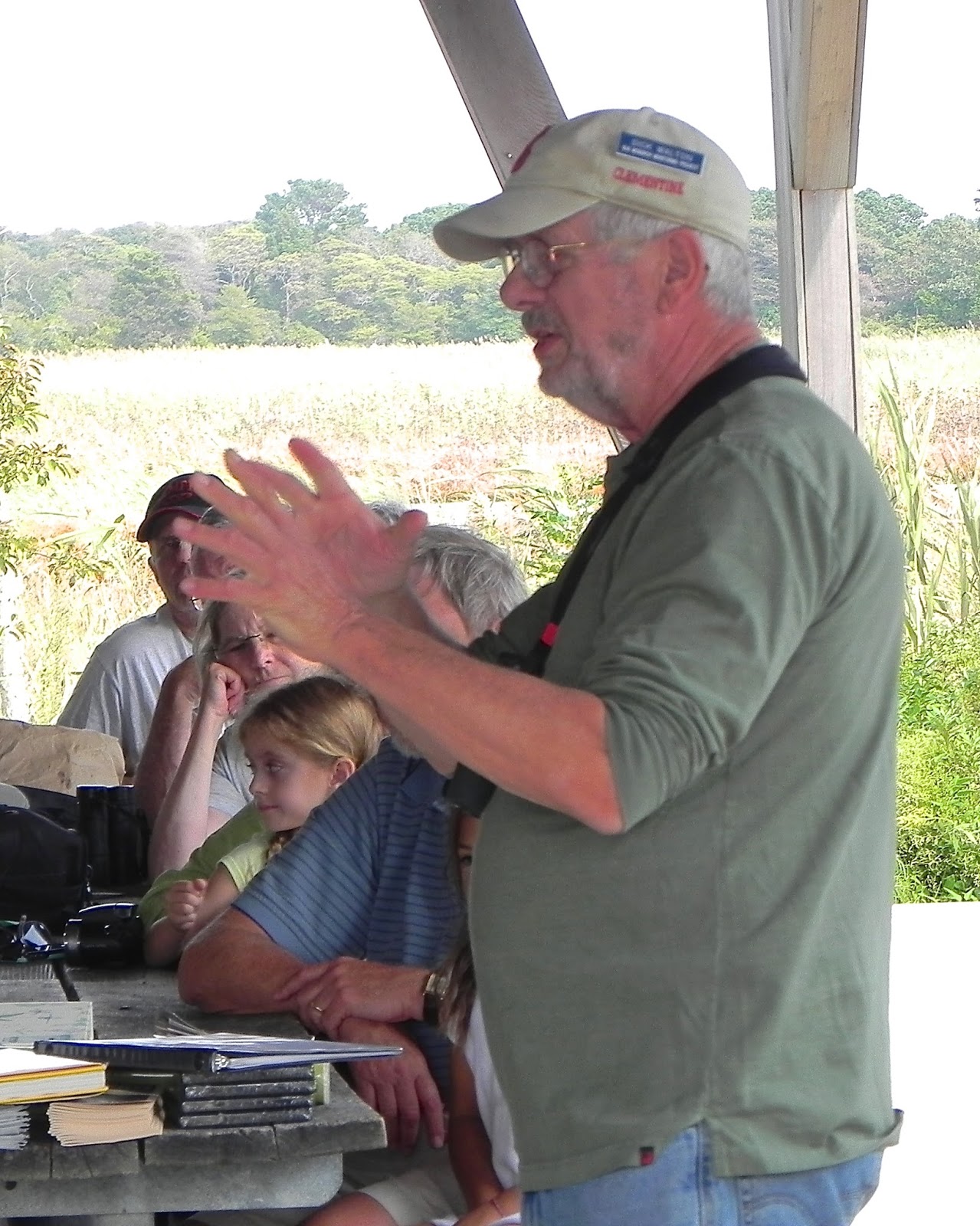